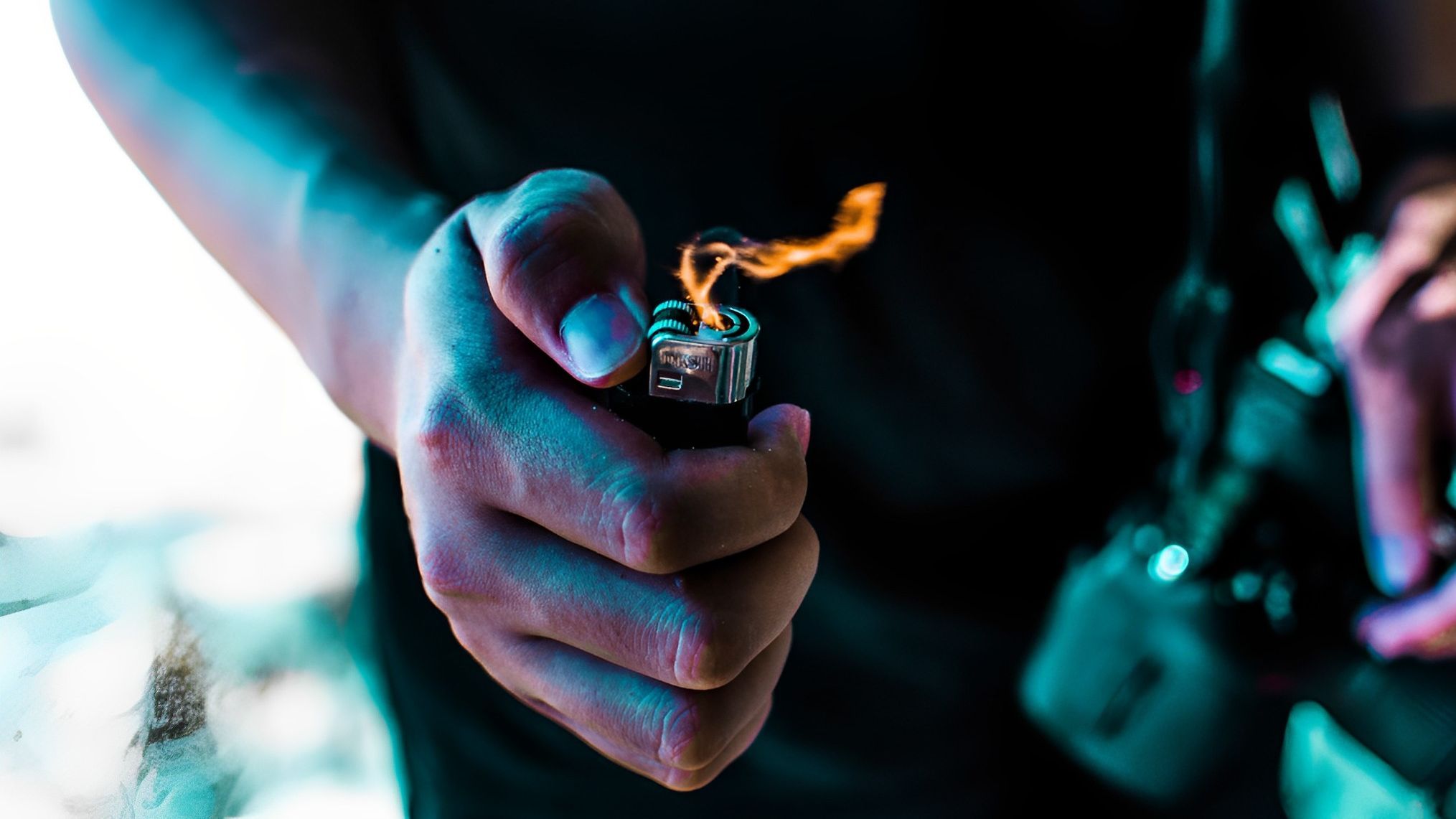 Natalia, 16 years old, lost her life on Friday in Corral de Almaguer (Toledo) after inhaling the gas from a lighter recharger. It happened in the Municipal park of the town, where young people usually meet on weekends. There, her friends and colleagues remember her now before an altar of candles and photos: “You will always be in our hearts”, says one of the messages. Nati, what the memory of your laugh fill the void you leave us”, adds another, signed by his teachers.

Natalie, fourth year ESO student, was with her friends late in the afternoon. They were refilling the multi-lighter recharger. “Then I saw that she was inhaling one of them through her mouth,” says a witness. She then got up, started walking. He was short of breath. Then he fell and hit the ground”,

When the emergency services arrived they could only certify his death. She was in cardiorespiratory arrest. The Civil Guard investigates the causes of death: if it was due to the blow or as a result of gas inhalation.

That gas that Natalia inhaled is known as blue gas or isobutane. It is the one used to recharge the lighters. The recharge boats usually cost about five euros. When inhaled, it generates small hallucinations but if consumed in large quantities it can cause a hypoxia, a rapid drop in oxygen to the brain. “First it gives you a high, then you feel short of breath and then you get dizzy,” says one of the young people. “It is a common practice among local kids because it’s cheap.” explains another. The goal is to find fast, fleeting and cheap emotions.

It is something that has spread among young people in recent years: the inhalation of gases from common objects to get high quickly. A couple of weeks ago the Villarreal local police (Castellón) warned on social networks about the use of chlorethyl, commonly used as an aerosol to mitigate muscle pain. Apparently it was being used as a drug during the town’s festivities.

A separate case deserves nitrous oxide, popularly known as laughing gas. It is a gas that used for sedation and pain controland its effects are the appearance of euphoria, numbness of the body, a sensation of sedation, dizziness, uncontrolled laughter, motor incoordination, blurred vision, confusion and fatigue.

These symptoms are directly associated with gas inhalation, so disappear immediately in about 3-5 minutes after stopping it. The United States and the United Kingdom are the countries where cases have increased the most. In fact, the former has prohibited the sale of cans of whipped cream to those under 21 years of age.

The wealth of the great Spanish fortunes grew by 5.3% last year | Economy

How many coffees should you drink a day for a longer life?

Presidential elections: The ghost of the assassination haunts Colombia
May 9, 2022

Presidential elections: The ghost of the assassination haunts Colombia

Colegio del Salvador: A complaint of sexual abuse reaches the Jesuit school in Buenos Aires where the Pope taught
August 30, 2022

Colegio del Salvador: A complaint of sexual abuse reaches the Jesuit school in Buenos Aires where the Pope taught

Miguel Ángel Moyá congratulates Leo Román for his debut in the sub-21
September 29, 2022

Real Mallorca will present an appeal for the expulsion of Vedat Muriqi, but has little hope
October 10, 2022

Real Mallorca will present an appeal for the expulsion of Vedat Muriqi, but has little hope

Élisabeth Borne: The French Prime Minister throws herself into the electoral mud of the legislative elections | International
June 11, 2022

Élisabeth Borne: The French Prime Minister throws herself into the electoral mud of the legislative elections | International