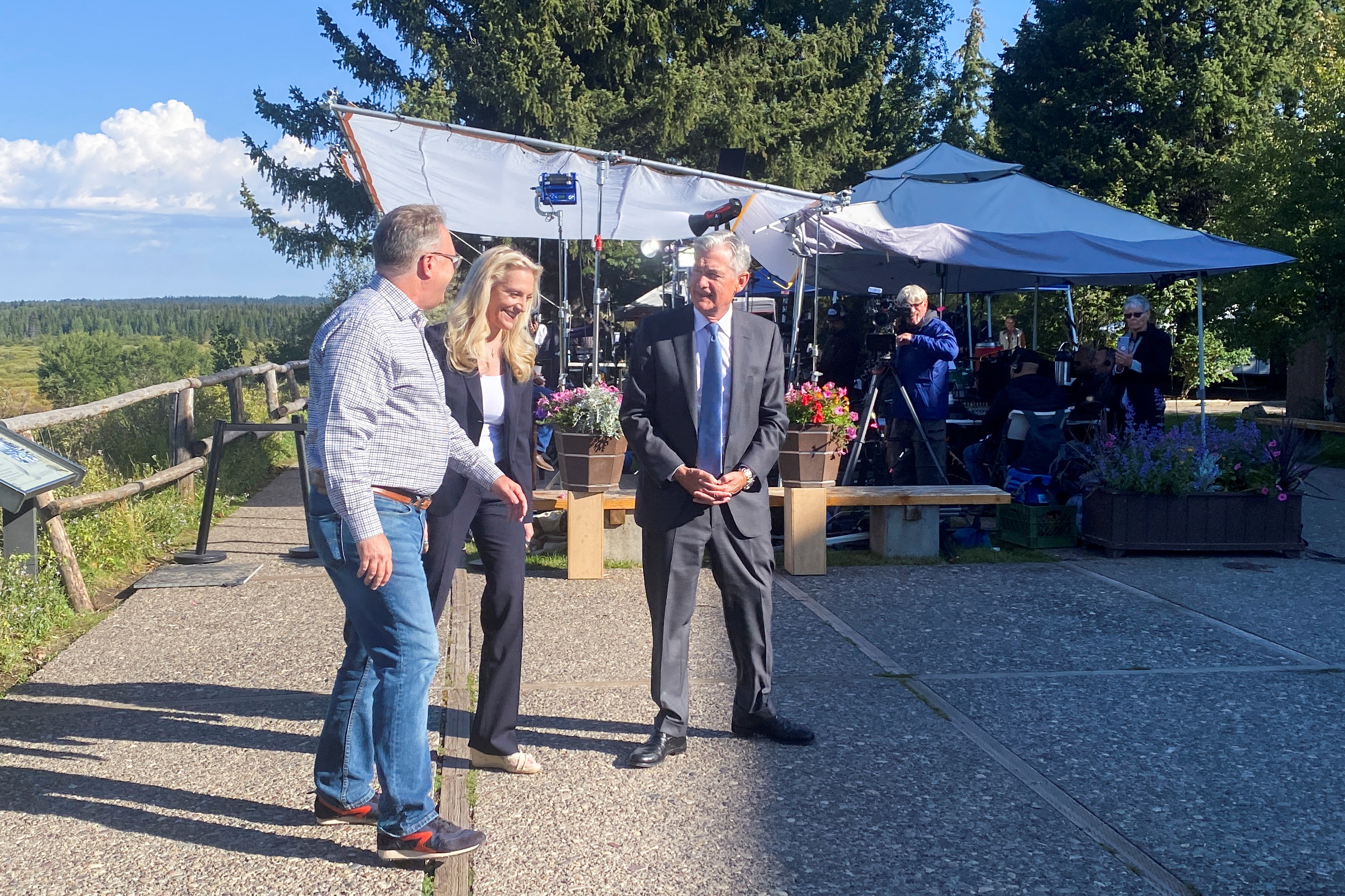 Since 1978 the summers offer an oracle. With more or less success, with more or less consensus. The more discrepancy or gloomy tone there is, the worse things look in the following year. It’s the Jackson Hole Economic Policy Symposium, taking place these days on the idyllic prairies of Wyoming, hosted by the Kansas City Federal Reserve. This year’s theme is Reassessing constraints for the economy and politics (Reassessing Constraints on the Economy and Policy). Symptomatic title because the main monetary references are facing a tremendous inflationary challenge and an economic contraction that cannot be guaranteed to end the rise in prices. Christine Lagarde is missing this year, although the executive director of the ECB, Isabel Schnabel, participates, a guarantee of precision in the communication of messages, at a time when it is needed.

A year ago, there was talk in that same forum of the post-pandemic economy, of fiscal stimuli and the progressive withdrawal of monetary ones. Everything has accelerated a year later. The President of the Fed, Jerome Powell, intervened this Friday at the opening. His speech was not far from the one he has been holding in recent times: everything in the hand of monetary policy will be done to achieve a soft landing. He also transpires from his words that not everything seems to be so controlled. Hence the necessary “reassessment” of policies that the title of the event indicates. This lack of certainty also transpired in some more academic presentations. Paradoxical and disturbing phenomena have been observed in the United States in recent months. With prices skyrocketing, consumer confidence is rock bottom. However, the expense is still launched. Americans consume quite a bit despite inflation. This baffles central bankers and worries politicians: let us remember President Macron’s recent words about the “end of abundance” that open up important unknowns. For example, how much has the pandemic and the oft-repeated sequence of unexpected shocks affected consumer psychology and expectations? To what extent does this difference between what consumers declare and what they actually do affect the effectiveness of monetary policy?

This situation of impasse is also worrying because this vigorous behavior of domestic demand in the United States and other countries (such as the tourist summer in Spain, in clear contrast to much of the Eurozone), may come to a sudden stop. Monetary policy is going to act faster than we are used to. If interest rate hikes are too strong for the economy to digest, the dose will be lowered. If inflation persists even with recession or contraction, the dilemma will be even greater. In addition, fiscal stimulus policies continue for the recovery after the pandemic in many economies. Some necessary measures. Others, fundamentally, inflationary. In short, difficult bullfighting because, although central bankers have often been an involuntary benchmark in recent years, when it comes to inflation, they always turn heads.

What about the works of art that no one wants to buy? | Fortune

These are the foods that reduce hot flashes in menopause

How to widen a ring that is too small for you

elPeriódico: José Rubén Zamora: “This is a persecution of Giammattei, it is a political trial” | International
August 4, 2022

elPeriódico: José Rubén Zamora: “This is a persecution of Giammattei, it is a political trial” | International

Yitomir, the Ukrainian city that tries to recover normality under the bombs | International
April 1, 2022

Yitomir, the Ukrainian city that tries to recover normality under the bombs | International

Paul Reichler: “He is no longer the Daniel Ortega whom I respected so much”: an important adviser to the Government of Nicaragua resigns | International
March 29, 2022

Paul Reichler: “He is no longer the Daniel Ortega whom I respected so much”: an important adviser to the Government of Nicaragua resigns | International

The Russian couple fleeing the war in Ukraine: “We are ashamed of our passport” | International
March 12, 2022

The Russian couple fleeing the war in Ukraine: “We are ashamed of our passport” | International

Jewels, stamps and 32,000 swans. This is how the inheritance of Isabel II, one of the richest women in the world, will be distributed | People
3 weeks ago

Jewels, stamps and 32,000 swans. This is how the inheritance of Isabel II, one of the richest women in the world, will be distributed | People

First woman sentenced to death by stoning for adultery in a decade in Sudan | International
July 24, 2022

Germany will pursue the use of the letter Z as a symbol of support for the Russian invasion of Ukraine | International
March 31, 2022