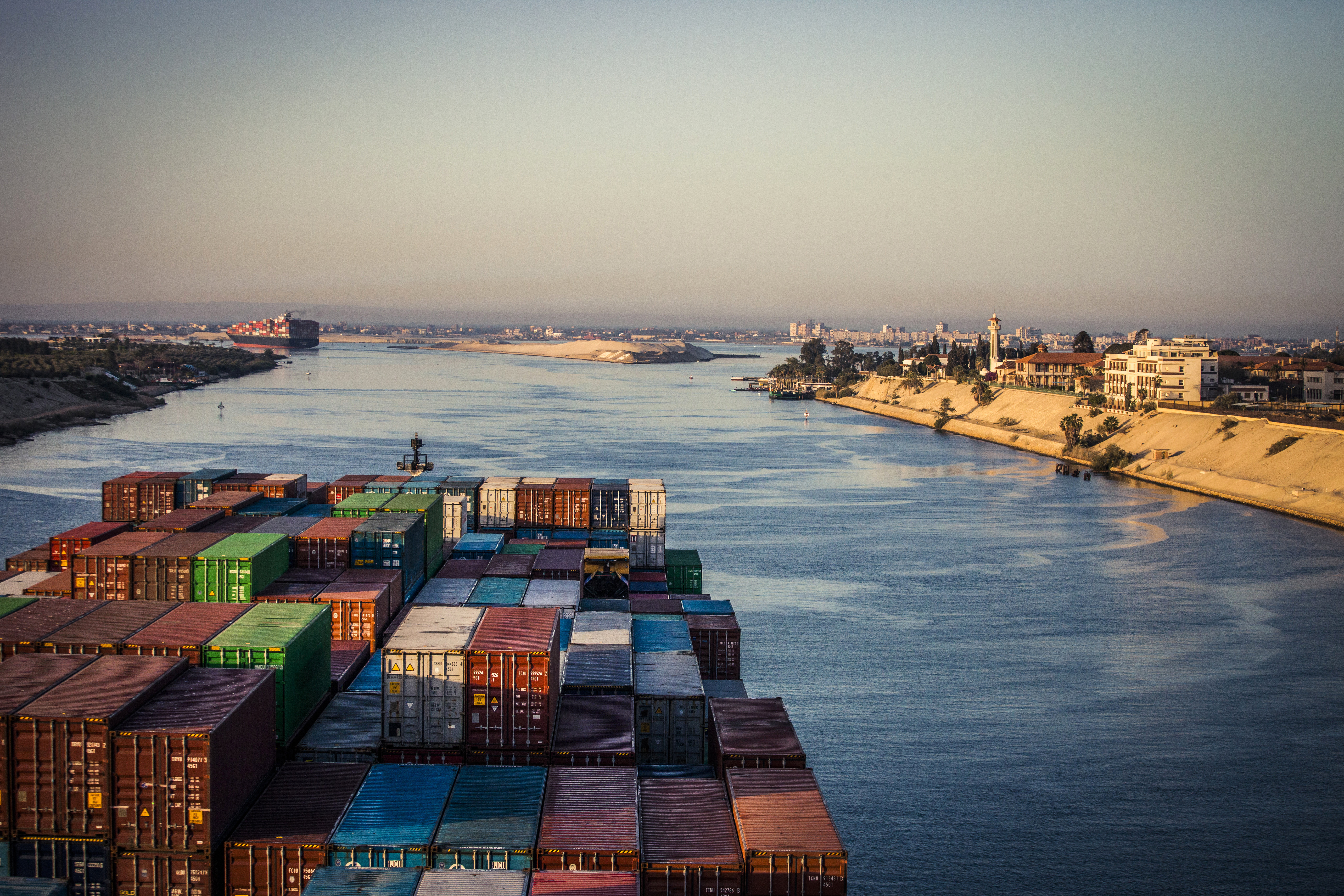 The development of green hydrogen as one of the clean fuels called to power the economy of the future has recently become one of the main bets among the promoters of the energy transition, and Egypt has not wanted to be left out of the momentum. Taking advantage of a privileged starting point and location, as well as the organization of the UN climate change conference (COP27) in November, Cairo has redoubled its efforts in the last year to develop this industry. And the country is beginning to position itself as one of the best positioned in the region to capitalize on this collective enthusiasm.

Hydrogen is a fuel that is produced emission-free from the electrolysis of water. This consists of applying an electric current that separates hydrogen and oxygen, allowing the former to be retained and the latter to be released into the air. The key for it to be green hydrogen lies in the fact that, in addition, the electricity to break down the water has been generated from renewable sources.

In Egypt, the bid to become a hub region for the production of green hydrogen is part of its broader strategy to develop green energy sources promoted since the decarbonization agreement sealed at COP21 in 2015 in Paris. Under this premise, the Egyptian president, Abdelfatá al Sisi, ordered the development of a strategy to develop the green hydrogen industry, specifically in mid-2021. And since then, Cairo has designated the strategic economic zone of the Suez Canal (SCZone) as the place to locate this nascent industry, supported by the Ministries of Oil and Electricity and Renewable Energy, in addition to the Sovereign Fund of Egypt.

“In the economic zone we are around the Suez Canal, through which a large part of international trade passes. So it was a good position from which to start discussions with the world’s major players on how to locate plans for green hydrogen production, taking advantage of our industrial zone and our port of Sokhna in the Gulf of Suez, in order to better serve this industry. of the future,” says Yehia Zaki, president of the SCZone.

The factors that put Egypt in a privileged position to develop the green hydrogen industry are its abundant and cheap renewable energy sources, especially solar and wind power; its infrastructure, gas in particular, and the Suez Canal, a domestic market with the capacity to absorb part of the initial production, and its strong political will. Proof of the latter is that the Government is developing a national hydrogen strategy with the European Bank for Reconstruction and Development (EBRD).

“Egypt is exceptionally well placed,” says Heike Harmgart, general manager for the southern and eastern Mediterranean at the EBRD. “We have done an analysis of the potential of green hydrogen throughout the southern and eastern Mediterranean region and Egypt and Morocco clearly stand out,” she explains. “Across all factors, Egypt is doing incredibly well on the global stage.”

“Egypt is in an ideal position to take advantage of the growing global interest in green hydrogen and ammonia production. It has already created a hub around Ain Sokhna and the Suez Canal Economic Zone, where it offers various services. The Red Sea is an ideal place for renewable energies, especially wind power. And the Suez Canal is a strategic waterway,” agrees Peter Stevenson, Eastern Mediterranean editor at MEES, a publication specializing in the energy industry.

The best indication that Egypt is heading in the right direction is the interest it has already generated in the private sector. To date, Cairo has signed eight memorandums of understanding with various companies and consortiums to carry out feasibility studies on future production projects, and Zaki anticipates that another three or four could be sealed in the coming months. According to the data provided by the SCZone, the total investment cost contemplated in the memorandums as a whole amounts to 28,000 million dollars, and among the signatory companies are the French Total and the Danish Maersk.

“Egypt has managed to attract big players to sign memorandums of understanding in order to study the feasibility of building green hydrogen and ammonia projects,” says Stevenson, who considers that “it is significant that the companies that have signed are not nobodybut main actors in the sector”.

When some of these deals come to fruition, the first projects to be carried out will be primarily aimed at using green hydrogen to produce ammonia for fertilizers and green fuel for ships, Zaki and Harmgart say. The first, for its part, also trusts that they will be export-oriented. “Europe has determined that in 2030 it will need 20 million tons of green hydrogen per year. That’s in just eight years. Ten of those million will be produced in Europe, but it will be necessary to import 10 million tons. And Egypt is very suitable,” he says.

Harmgart says that while the potential for exports is much higher, some of the pilot projects will initially be for domestic use because they will require less infrastructure. “For European importers of green hydrogen, it would be very reassuring to see that Egypt has piloted green ammonia for the fertilizer industry. It is a good sign to make a long-term plan”, he illustrates.

For now, the only project that is already underway is the development of a green hydrogen plant promoted by the Norwegian company specialized in renewable energy Scatec, the Egyptian company specialized in fertilizers Fertiglobe and the construction company Orascom, with the association of the Sovereign Fund of Egypt . Zaki says they expect it to become the industry’s first model in the country, while Scatec has also signed one of the MoUs with Cairo for a green ammonia plant.

Once the interest for the development of the industry has been assured, the main challenge for Egypt is to make the investments concrete. “Our goal is to start having production in 2026″, Zaki abounds.

starts the year with the worst streak of his career

This is what we know about the next Lord of the Rings movie: ‘The War of the Rohirrim’

Cristian, the confessed murderer of the boy Mohamed in Ceuta, worked in schools

Facebook Twitter WhatsApp Telegram
Back to top button
Close
Featured Posts
Poland makes its Soviet aircraft available to the US for the defense of Ukraine | International
March 9, 2022

Tremendous pitched battle through the streets of Santander between the fans of Racing and Málaga
October 1, 2022

The last to leave Irpin: “What I have seen, it is better not to tell” | International

Gazprom announces a drastic reduction in the shipment of gas to Europe through the Nord Stream 1 pipeline | International
July 25, 2022

Vick Vaporub: Come and visit “the coldest house in Lima”: a controversial campaign recreates the hardships of a peasant cabin | International
July 2, 2022

Vick Vaporub: Come and visit “the coldest house in Lima”: a controversial campaign recreates the hardships of a peasant cabin | International

The Spanish trucker in the accident that caused seven deaths in the Netherlands had traces of cocaine in his blood | International
September 23, 2022

Elections in France 2022: France empties before the elections: “All the young people leave Châteaudun” | International
April 7, 2022

Elections in France 2022: France empties before the elections: “All the young people leave Châteaudun” | International

Hong Kong Appoints Current Security Chief As New Leader In Elections Without Other Candidates | International
May 8, 2022