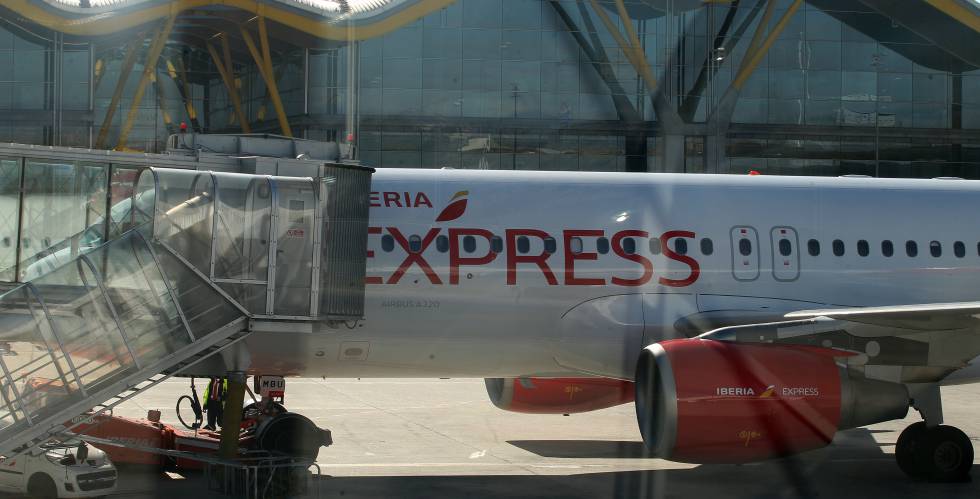 Iberia Express announced this Thursday the implementation of a flexibility plan for all flights included in the cabin crew strike period called by the USO union between August 28 and September 6, which will include refunds, bonuses and date changes for your flights.

The airline undertakes to reimburse the money to those affected by the cancellation of flights. For flights that continue to operate, it will allow you to change the date at no cost (until October 31, 2022), provided that the new ticket booked is in the same class as the original ticket or the lowest available in the same cabin. It also offers the possibility of requesting a voucher for the amount of the ticket. The third option is to change the route, as long as the distance from the initially contracted destination does not exceed 250 miles (402 kilometers).

For the called strike period, the company plans to operate approximately 1,100 operations with origin and/or destination Spain, offering more than 212,000 seats. Precisely, the Ministry of Transport, Mobility and Urban Agenda communicated the minimum services decreed for the strike that range between 32% and 85% depending on the affected airport and the day of the strike in question, since the minimum services will be seniors in the month of August. In this way, the minimum services decreed affect Iberia Express operations with origin or destination in the airports of Asturias, Madrid-Barajas, Tenerife North, Vigo, Malaga, Palma de Mallorca, Seville, Ibiza, Alicante and Menorca. Around a hundred flights are outside the umbrella of minimum services.

Conflict over the agreement

The strikes called by the USO union, to which 517 workers are called, occur in the context of the negotiation of the II Collective Agreement for Cabin Crew (TCP). USO’s main claim is an annual salary review according to the CPI during the term of the agreement to adapt salaries to the increase in prices, after seven years of freezing, beginning with the consolidation of the 6.5% increase corresponding to 2021 for all the levels. The creation of two salary levels with an 11% and a 4% increase is also demanded, as well as a 24-month seniority bonus for all the workers of the group and the homogenization of the transport bonus and the on-board sales commission in all categories of TCP.

Iberia Express considers these demands “disproportionate”, which amounts to an increase in wage costs of over 26%, “unaffordable by the company”, which affirms its willingness to continue negotiating with USO to end the conflict, and recalls that has been able to reach an agreement with CC OO.

On the other hand, Ryanair’s cabin staff concluded a new four-day strike period this Thursday with a total of ten canceled flights and more than 300 delayed flights, which the USO and Sitcpla unions attributed to their protest and the airline to problems with air traffic controllers in Europe. In contrast, in the five days of strike that took place between June 25 and July 2 (days 25, 26, 30, 1 and 2), the number of canceled flights was 215, according to union figures.

Russian reservists forced to buy their own bulletproof vests online

Izkia Siches: Izkia Siches: “Security cannot be a left or right issue. It is a State challenge” | EL PAÍS Chile Edition: The global newspaper
May 8, 2022

The El Corte Inglés coffee machine with a 35% discount to make the best Italian coffee
October 1, 2022

How to make homemade eyelash serum

“We are not going to allow them to limit our fiscal autonomy”
October 3, 2022

In the basements of Kharkov under the bombs: “It’s our city, it’s our home” | International

Elections 2022: Sergio Fajardo struggles to stay afloat in search of the presidency of Colombia | International
April 13, 2022

Elections 2022: Sergio Fajardo struggles to stay afloat in search of the presidency of Colombia | International

The G-7 agrees to increase pressure on Russia and issues warnings to China | International
June 28, 2022

The fifteenth journalist in Mexico riddled with bullets: Fredid Román