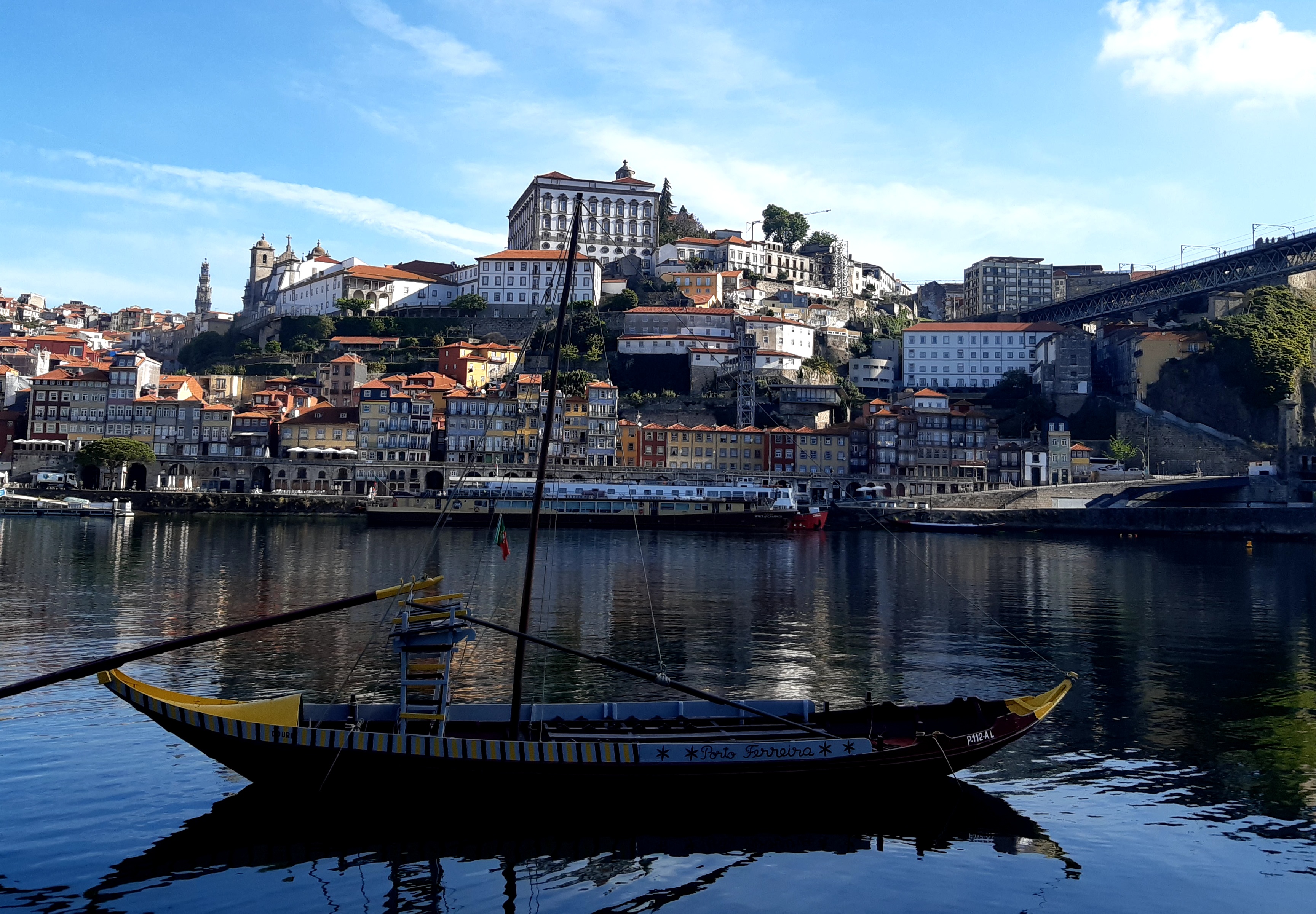 Portugal is one of the most centralized states in the European Union. And it is not easy or fast that it will stop being so. The regionalization of the country, which failed in 1998 when a referendum was held, had been taken up by the prime minister, António Costa, as the great political reform of this mandate, but the refusal of the main opposition party, the Partido Social Democrat (PSD, center-right), to accompany him on the journey makes it difficult to call a second referendum in 2024, as Costa wanted.

Meanwhile, the decentralization of competences in education, health, culture and social cohesion to the municipalities is progressing, the other great pillar of the Portuguese institutional architecture together with the State. The Government will arrive at the debate on the state of the nation this Wednesday with the relief of having obtained the green light from the National Association of Portuguese Municipalities (ANMP) for the latest agreement. In the end, it will be his main political achievement after the bumpy start to the legislature, with a serious health crisis due to lack of resources in hospitals and an unusual political disagreement between Costa and his Infrastructure Minister, Pedro Nuno Santos, regarding the new Lisbon airport.

At the end of May, the Municipal Chamber of Porto abandoned the ANMP, the representative body of the municipalities and the Government’s interlocutor to negotiate, in protest at the economic damage that the educational transfer would cause as it had been designed by the Executive. Porto’s rebellion against the dictates of Lisbon encouraged other mayors to demand changes and forced a revision of state proposals.

The decentralization process did not get off to a good start. Few of the 308 Portuguese municipalities accepted the new powers voluntarily. “The Government imposed the powers to be transferred, the dates and the amounts, and the National Association of Municipalities assumed those commitments without informing us,” criticized the mayor of Porto, the independent Rui Moreira, in an interview with EL PAÍS conducted in the Municipal Chamber.

Despite his friendship with the prime minister, inherited from the times when both presided over the Porto and Lisbon city councils, Moreira contrasted the good management carried out during the transfer of powers of public transport with the poor proposal in educational matters. “The danger is that the fact that decentralization is being done very badly is going to lead to the rejection of regionalization, and rightly so, by the population,” argued Moreira, who estimated the damage it would suffer at 10 million euros. the Municipal Chamber of Porto with the Government’s plan.

Porto’s snub served as a shock to other municipalities. Although none followed their example of leaving the association that represents them, the claims have managed to soften the criteria of the central government. With the obsession of staying on the path of “as you count certain” (the correct accounts) to try to tackle the skyrocketing Portuguese public debt, the Costa Executive deploys budgetary austerity whenever it can. The town halls complained that the economic transfers for the maintenance of the schools were unsustainable and finally the item has been extended. “The chambers are already receiving more than what the Government spent,” assured the Minister of Territorial Cohesion, Ana Abrunhosa, a few weeks ago.

This Friday António Costa himself will sign the agreement with the ANMP to enhance the political meaning of the transfer of powers, which softens the country’s administrative centralism. But what is not in sight is a Portugal divided into regions in the medium term, although the prime minister once again defended the need for a referendum at a recent meeting of the National Commission of the Socialist Party. “You can’t stop doing it because you’re afraid of listening to the Portuguese,” he said.

The President of the Republic, Marcelo Rebelo de Sousa, who once opposed regionalization when he was leader of the PSD and who has now softened his rejection, has warned that a new popular consultation requires parliamentary consensus. Although the Socialist Party has a comfortable absolute majority, the main political reform that the country would undertake in recent decades will need at least the support of the PSD, the party that has alternated in power with the PS since a democratic regime was established after the Carnation Revolution of 1974. This consensus seemed assured until the recent change in the leadership of the Conservatives, who have elected Luís Montenegro as the new president of the party, has changed the position of the party regarding regionalization . “There being no conditions for a referendum, we are not going to waste time feeding a sterile discussion about anything,” said Montenegro.

What the president of the PSD raised a month ago is that before dividing the country into regions, the transfer of powers to the municipalities was still pending: “We are in the process of decentralizing powers, which has lasted three years, which It has been turbulent and has not had positive results.” Perhaps now the agreement between the Government and municipalities will leave him without this argument, but the PSD is a divided party regarding the regionalization of the country, like the Socialist Party. It doesn’t seem like the regions are just around the corner.

Beto O’Rourke: The Democratic Hope in the Closest Race for Texas | International

THE TORCH | New whistle for Sánchez despite shielding La Coruña

Argentine inflation accelerates in June and reaches 64% per year

Coronavírus: Pfizer announces that its third dose is effective against a micron after a preliminary study | Science

Russia increases pressure to subdue the population in the occupied territories of Ukraine | International
July 17, 2022

The influx to the polls in France during the morning falls three points compared to 2017 | International
April 10, 2022

One dead in an attempt to leave Cuba illegally, mired in a serious migration crisis | International
June 30, 2022

One dead in an attempt to leave Cuba illegally, mired in a serious migration crisis | International

The El Corte Inglés coffee machine with a 35% discount to make the best Italian coffee
October 1, 2022

Pope Francis does not rule out resigning: “It would not be a catastrophe” | International
July 30, 2022

Pope Francis does not rule out resigning: “It would not be a catastrophe” | International

This is the new toilet to increase productivity at work
September 30, 2022

This is the new toilet to increase productivity at work

Two women die when a vehicle crashes into the terrace of a restaurant in Washington | International
March 12, 2022