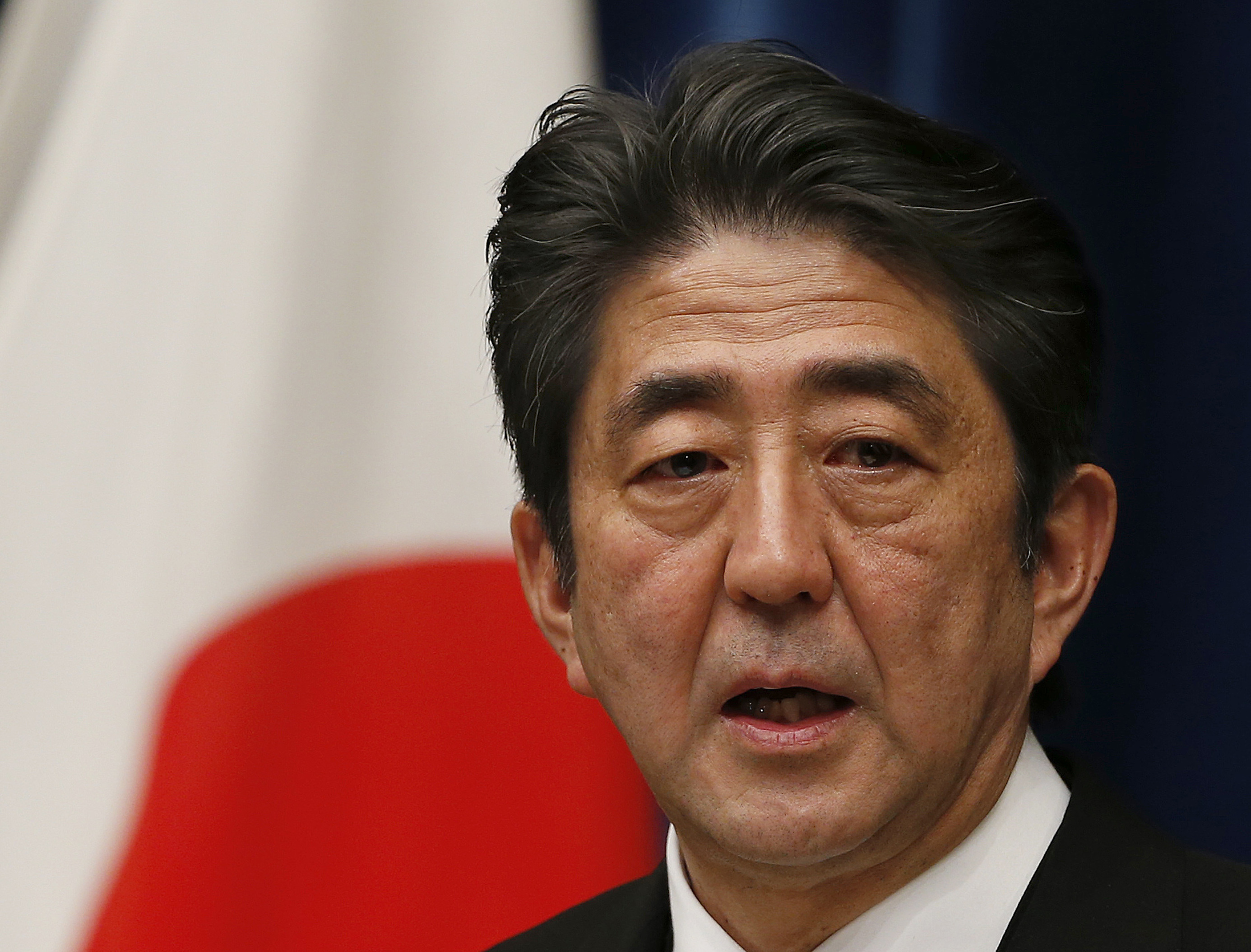 Thinking about Japanese politics in this century is impossible without thinking about Shinzo Abe, the former prime minister who died this Friday after being shot during a rally on a street in the city of Nara, in central Japan. The attack perpetrated by a former soldier of the Japanese Self-Defense Forces has shocked society and the political class in Japan, where levels of violence are minimal and attacks against public figures in recent decades can be counted on the fingers of one hand. .

Abe, his country’s longest-serving prime minister in decades, had retired two years ago for health reasons. But he had not left politics. He remained at the head of the main faction within the conservative Liberal Democratic Party (LDP), the party that now rules the country and has dominated Japan for most of the postwar era. His attacker shot him while he was participating in a rally -decided a day before- for the benefit of the PLD for next Sunday’s elections to the upper house.

Many of the LDP representatives are former protégés of Abe, including the current leader and head of government, Fumio Kishida. Abe’s younger brother, Nobuo Kishi, is defense minister.

Abe is perhaps the most charismatic leader in Japan in decades, with the possible exception of Junichiro Koizumi (2001-2006). The assassinated former prime minister had politics in his veins. And Japanese nationalism. He is heir to the caste with the most ancient political lineage in Japan: his father was foreign minister; his grandfather’s Nobusuke Kishi, head of government.

Ambitious, cultured, pragmatic, convinced of the importance of Japan in the world and determined to give his country the projection it thought it deserved, he briefly held the office of prime minister in 2006. He was then 52 years old, a relatively young age in a political class where seniority is usually the norm. Then, the economic situation and popular discontent forced him to resign a year later.

It was just a rehearsal. In 2012, after six years of successive prime ministers with little charisma and lackluster management, and fueled by popular anger over the handling of Naoto Kan’s government, of the rival Democratic Party, in the Fukushima nuclear disaster in 2011, the prime minister who had left in disgrace returned to power with a large majority in the Diet (Japanese Parliament).

His mandate was that of a hawk in foreign policy and defense, where he leaves his most permanent contributions. He initiated what has been a series of successive increases in the military budget. In 2014, and despite deep divisions among the population, his government approved a reinterpretation of the pacifist Constitution imposed by the United States in the postwar period, to allow for the first time that Japanese troops, the Self-Defense Forces, could fight outside the national territory. . He did not achieve, on the contrary, his golden dream: to achieve a sufficient parliamentary majority to reform that pacifist Constitution.

His nationalist positions led him to clash on numerous occasions with China, Japan’s great trading partner, neighbor and historical rival. In 2013, in the first year of his second term, he personally went to the Yasukuni Shrine in Tokyo, where tributes are paid among others to various Japanese war criminals, causing protests from Beijing, Seoul and Washington. He did not repeat the displacement, but on other occasions he sent personal offerings to the compound. Despite Beijing’s demands in this regard, he always refused to apologize for the actions of the imperial army in China and other Asian countries, such as South Korea, during the first half of the 20th century.

His vision of history brought relations between Tokyo and Seoul to their lowest point in decades, especially after the 2017 rise to power of progressive Moon Jae-in in the South Korean government. Both countries were immersed in a kind of mutual commercial boycott due to disagreements over the treatment of former “comfort women”, forced into prostitution in Japanese military brothels, and forced laborers during the Japanese occupation.

During his tenure, Abe also maintained an uncompromising position in the face of a North Korea that was progressing in the development of its nuclear program. At the same time, he was always close to the American positions. He assiduously cultivated President Donald Trump, with whom he shared hamburgers and a mutual interest in golf.

In the economic aspect, it will go down in history for its application of calls Abenomics, his recipe to stimulate growth after two decades in which Japan remained stagnant. His proposal combined loose monetary policy with generous budget spending.

The absence of rivals of similar weight within his party, and the fragmentation of the opposition after the internal crisis unleashed by the consequences of Fukushima contributed to Abe consolidating himself in power without major challenges to his mandate. A chronic colitis, dragged on for years, was the factor that finally forced him to resign, in September 2020.

He would be replaced by one of his great allies, his Chief Cabinet Secretary and spokesman, Yoshihide Suga. But Suga was barely able to stay in power for a year, weighed down by the economic and social problems created by the covid pandemic. The lace came for his insistence on moving forward precisely with one of Abe’s star projects: the 2020 Tokyo Olympics. Postponed for a year due to the coronavirus, they were held without an audience and with the very majority opposition of the voters, who they feared new waves of the disease.

Following his departure from the Kantei, the prime minister’s office, Abe continued to exert his influence. His support was essential for the victory of the current head of government, Fumio Kishida, in the internal elections of the PLD after Suga’s resignation to continue last year. His opinions carried enormous weight within the party. His prestige remained unrivaled. He breathed and lived politics. And he died while he was practicing what he had dedicated his whole life to: politics.

Anti-gun protests in the United States: “We only aspire to survive high school” | International

The fall from grace of former Chancellor Schröder continues: the German government strips him of his privileges for his links with Putin | International

The empty building that generates more than 500 million dollars

Nicaraguans are the population that made the most asylum requests in 2021, after Afghans | International
July 21, 2022

Nicaraguans are the population that made the most asylum requests in 2021, after Afghans | International

Betis, live: result, goals and minute by minute of the Santander League match today
5 hours ago

Payton Gendron: The perpetrator of the racist massacre in Buffalo published a detailed plan of his attack | International
May 15, 2022

Payton Gendron: The perpetrator of the racist massacre in Buffalo published a detailed plan of his attack | International

The cancellation of visas for Russian tourists opens another front in the EU | International
August 11, 2022

Billionaire Mikati is commissioned to form a government in Lebanon after years of crisis | International
June 23, 2022

Elections France 2022: Candidate? President? Macron establishes himself as the favorite in the strangest election | International
March 17, 2022

Elections France 2022: Candidate? President? Macron establishes himself as the favorite in the strangest election | International

A wedding broadcast by mobile that explains the war in Ukraine | International
June 11, 2022