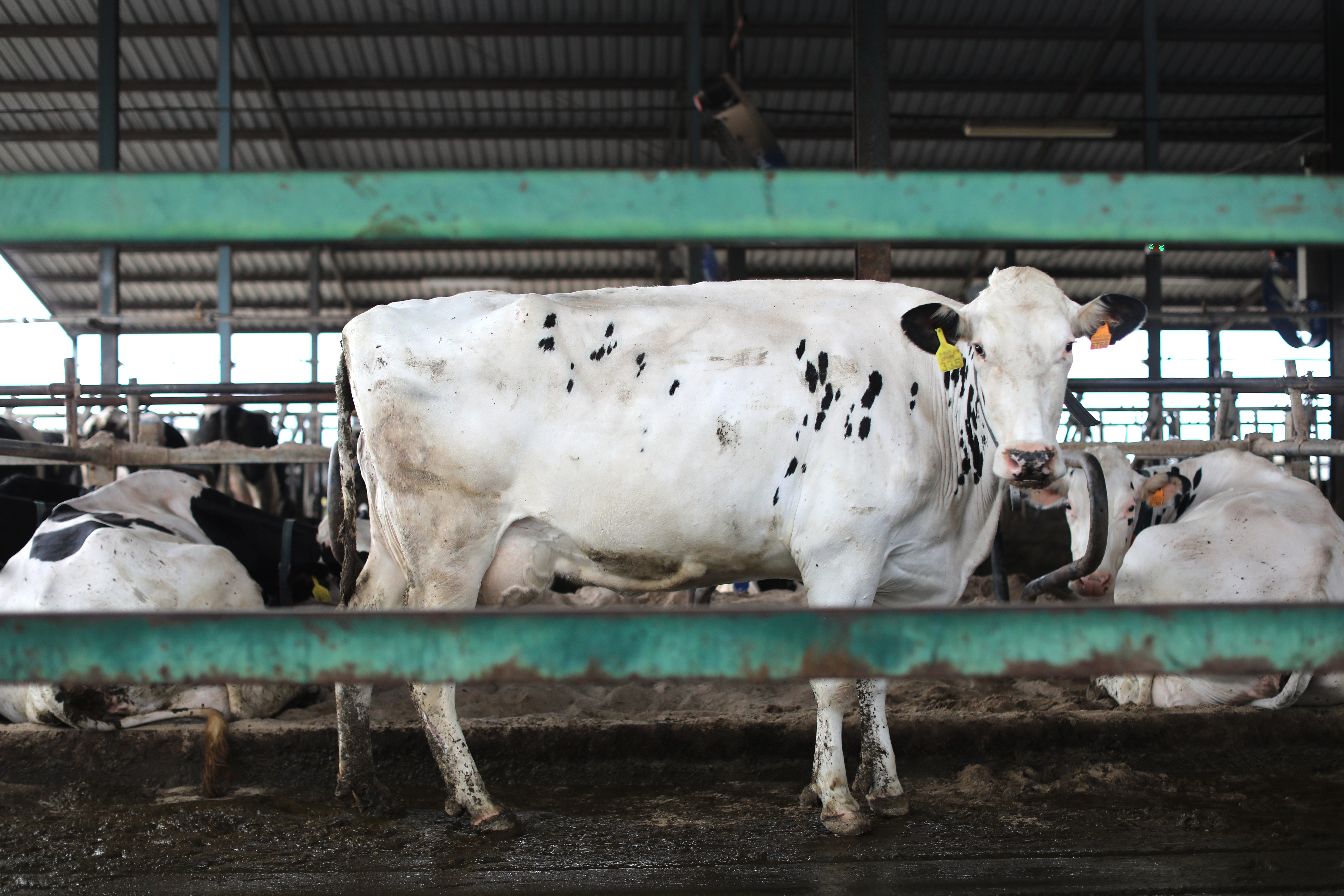 The cow’s milk sector in Spain is experiencing a decline in production, according to the latest data handled by the Administration, which has detected cuts of 1.4% in March and 2.3% in April. The adjustment is fundamentally due to the increase in production costs, which leads farmers to reduce their herds.

Added to the lower supply is the rise in prices on world markets, due to higher demand and production cuts by great powers in the sector such as Australia, New Zealand or the USA. Both factors have raised prices on the Spanish market to an average of 0.44 euros per liter at origin (what farmers receive) and with the prospect of continuing to rise.

These rises in origin have been transferred little by little to supermarkets. Compared to amounts below 0.60 euros that several distribution groups exhibited months ago, there is currently no milk on the shelves below 0.70 euros for private label products. The manufacturer’s are around the euro.

But Rosario Arredondo, from COAG, regrets that the prices at origin still do not cover the costs. These have grown as feed and energy become more expensive as a result of the war in Ukraine. For Román Santalla, from UPA, milk cannot be accused of contributing to the inflationary process. He sees the rise in markets as a belated response to support the sustainability of an activity that has been working at a loss.

From the industry, the role of the large distribution groups to impose prices for their brands is lamented, which puts the activity of the companies on the ropes. For the production sector, this policy is paid by farmers if the Food Chain Law is not complied with, which requires paying, at a minimum, production costs.

Agriculture has just reinforced the regulations for compliance with cost prices in contracts and has begun to pay the planned 169 million in direct aid to all dairy sectors to compensate dairy farmers for the rise in costs.

Normally, the spring months were the scene of an increase in milk production and, at the same time, a drop in prices at origin. This season the opposite has happened, after the herd in the last twelve months has gone from 830,00 to 802,000 cows. In addition to the insufficient prices paid at origin or the higher cost of feed, the good prices of meat led to the destination of animals with lower yields to the slaughterhouse.

Spain, with an average production in recent campaigns of 7.5 million tons, has a global demand for dairy products of more than nine million tons. It is traditionally a net importing country, which occasionally buys surplus liquid milk at low prices, but basically demands cheese, some 300,000 tons or the equivalent of 1.3 million tons of milk.

Arrested the entrenched man with a butane cylinder in Huelva

The resident of Granada who has found the deceased baby: “He was half buried, wrapped in two towels”

‘My little baby fiu fiu’, the world phenomenon that made one of the thousand scandals of Peruvian politics go viral | International
July 7, 2022

‘My little baby fiu fiu’, the world phenomenon that made one of the thousand scandals of Peruvian politics go viral | International

result and winning numbers of the draw today, Friday, October 7, 2022

Brussels opens the way to withhold funds for Hungary as punishment for violating the rule of law | International
April 5, 2022

Sánchez vindicates himself with Boric as a continuator of Allende’s fight for social justice | International
September 22, 2022

Elections France 2022: Marine Le Pen promotes a security alliance with Russia as soon as the war in Ukraine ends | International

Biden and Trump fight their first battle for control of the Senate in Pennsylvania | International
August 30, 2022