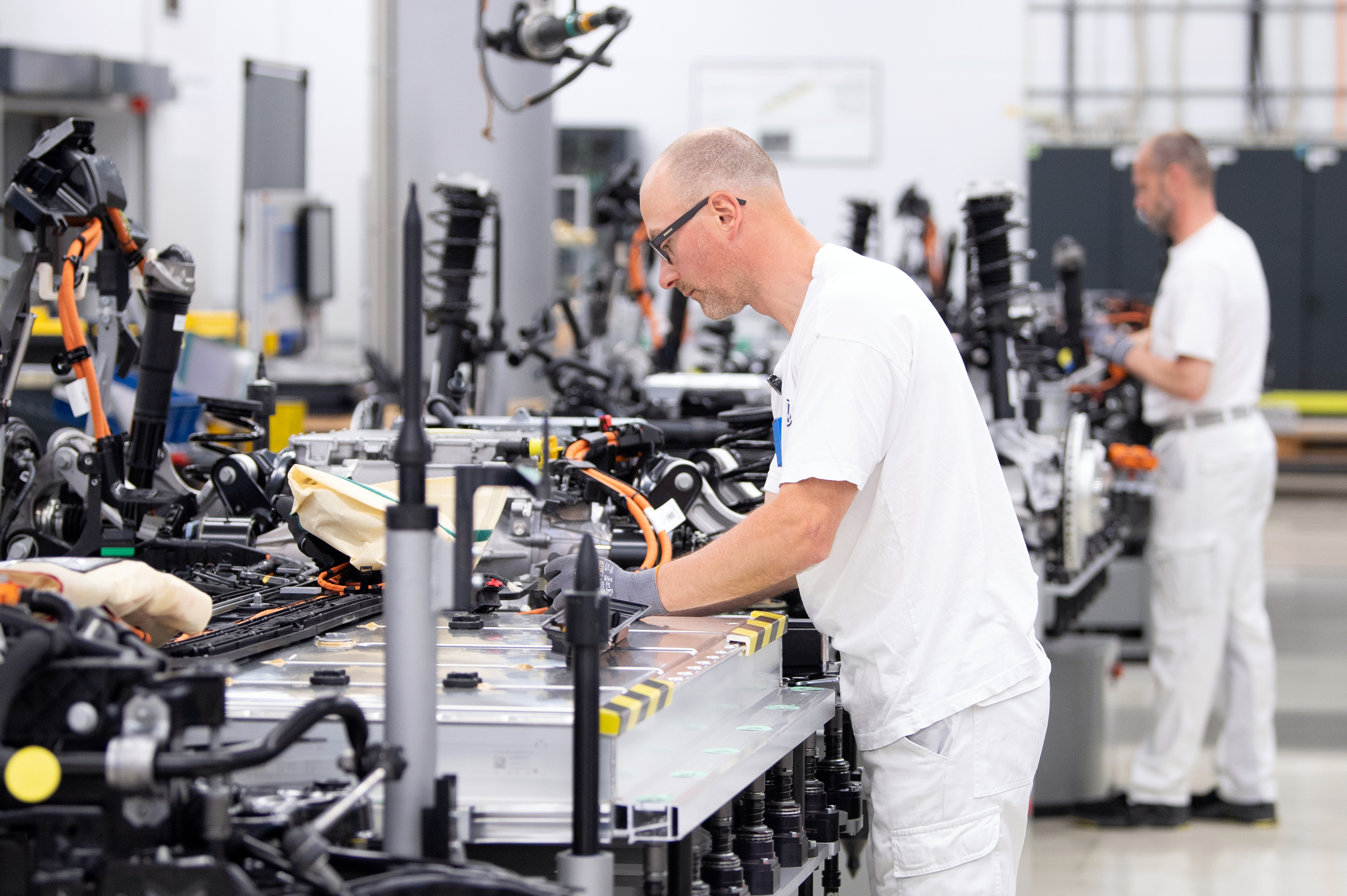 Escaping the economic crisis caused by the coronavirus is starting to look like an escalating obstacle course. The euro zone will grow 2.7% of GDP this year, Spain will do so by 4%, according to the spring forecasts of the European Commission. Much less than the predictions released in winter, in both cases more than one percentage point. The first cause is dated: on February 24 of this year, Russia invaded Ukraine and, to the human drama of any war, added a new obstacle to recovery.

“The war has changed the landscape, causing new interruptions in world supply, fueling new pressures on the prices of raw materials and increasing uncertainty,” justifies the spring report of the European Commission’s Economics department, which is plagued of downward corrections compared to the previous one. The countries that suffer the most are those that are most dependent on Russian energy. Brussels technicians anticipate that Germany will grow by 1.6% in 2022, two points less than they expected three months ago; Italy will do so by 2.4%, a slightly smaller downward correction. A significant rectification is also applied to Spain, 1.6 tenths, up to that 4% that worsens the forecast of the Ministry of Economy by half a point. On the other hand, Portugal improves its forecast, up to 5.8%.

Also for 2023, growth is expected to be lower than that indicated just three months ago. For Spain, 3.4%, one point less than in winter, and for the euro zone, 2.4%, three tenths less.

The Putin contest is the added problem of this quarter. In the previous one it was omicron, the variant of the coronavirus that emerged in November 2021 and caused new restrictions on activity with its consequent economic impact. That already translated into less optimistic forecasts in winter. Those released this Monday are somewhat more pessimistic, although the economy continues to grow with some energy: an increase of 4% in Spain is at the levels of the real estate bubble at the beginning of this century.

Omicron may seem like something from the recent past in Europe, but it’s not in China and that’s hurting the economy. The confinements of the Asian giant, plus the war, aggravate a problem that has persisted since the recovery began: supply problems in the production chains. “They will persist throughout 2022”, ING economists have predicted. And that becomes a perverse combination for another of the problems that plague the recovery: inflation.

The European Commission now maintains that the consumer price index in the euro zone will stand at 6.3% and in Spain at the same figure. This data would anticipate a drop in inflation in the second half of 2022, as the First Vice President and Minister of Economy, Nadia Calviño, predicted a few days ago in EL PAÍS. But months ago the expected drop in the CPI in the second half was greater.

Surrounded by rising inflation and a waning recovery, plus the uncertainty of the war and the whiplash of the virus in Asia, the Community Executive faces in the coming weeks -or days- the decision of what to do with the fiscal rules of the pact of stability. He suspended them in 2020 so that governments could pull public spending in the face of the economic collapse caused by the pandemic. And so they have continued, through the so-called escape clause, until 2022. At the beginning of the year it seemed that it had been decided to return to normal, but with the first bars of the invasion things seemed to change.

Although as the community report itself points out, all forecasts must be taken with great caution: “The unprecedented nature and magnitude of the disturbances caused by the war mean that the reference projections presented in this forecast are subject to considerable uncertainty”.

The family of Vanessa Granda, the Spanish minor raped and murdered in France, asks for help to bury her in Granada

The European Parliament dismisses the vice president Eva Kaili, accused of corruption in the ‘Qatargate’

Facebook Twitter WhatsApp Telegram
Back to top button
Close
Featured Posts
Francia Márquez: “We will have to accept the result that comes out, even if we don’t like it” | Presidential Elections Colombia
June 18, 2022

Francia Márquez: “We will have to accept the result that comes out, even if we don’t like it” | Presidential Elections Colombia

Ukraine: Zelenski surprises on the front lines to support his soldiers in the momentous battle of Donbas | International
June 6, 2022

Ukraine: Zelenski surprises on the front lines to support his soldiers in the momentous battle of Donbas | International

Ukraine responds to Putin’s warmongering speech with a glimmer of normality in the heart of kyiv | International
May 10, 2022

Visi stands up to her sister

NATO Summit 2022 in Madrid, live | The allies meet to discuss a greater military deployment and renew their support for Ukraine | International
June 28, 2022

NATO Summit 2022 in Madrid, live | The allies meet to discuss a greater military deployment and renew their support for Ukraine | International

At what age to start waxing?

Peru: A half pardon after 37 years of waiting: the burial of the victims of Accomarca | International
May 24, 2022

Peru: A half pardon after 37 years of waiting: the burial of the victims of Accomarca | International

The Ikea product for 4 euros that you will want in every room of your house
October 11, 2022

Why is Italy so difficult to govern? | on video