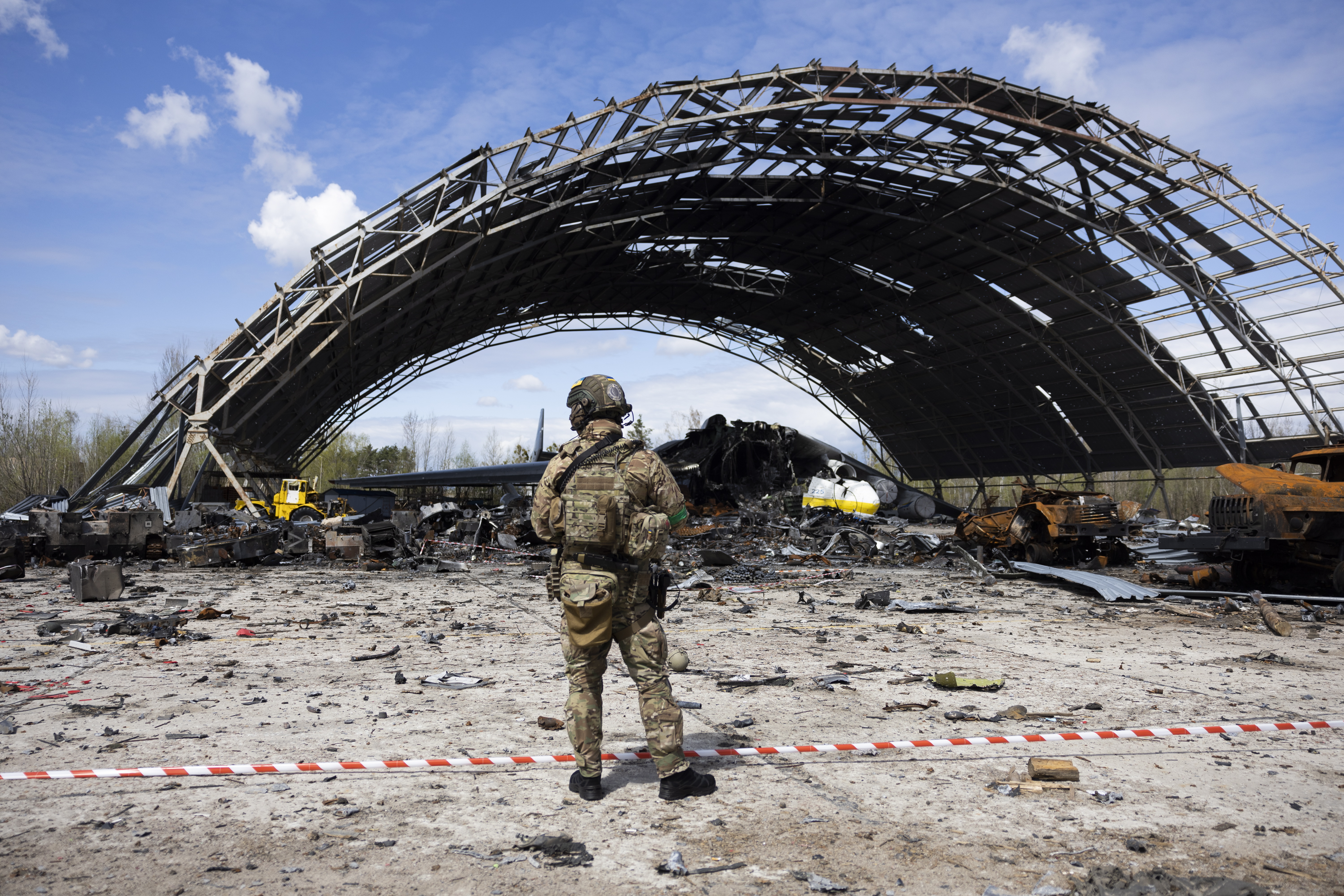 In two months the correlation of forces has been reversed. No one gave a penny for Zelensky on February 24, nor was he betting on a war in which Putin suffered so many setbacks. Many hoped for a quick outcome that would make it possible to open the negotiation of the Ukrainian cessions, maintain the flow of gas and oil and even lift part of the sanctions.

Washington’s offer to Zelensky to get on a plane and leave the country had two sides: one humanitarian and the other Machiavellian. But the Ukrainian president played his cards well and courageously. His decision to stay in command was his first victory, won against almost everyone, especially those most prone to appeasement.

While Putin’s infernal column descended from Belarus towards kyiv, the embassies in the capital closed and many journalists went to Lviv. As if Ukraine were already a failed state, with uncontrolled popular militias in the streets, open prisons and weapons from abroad on the black market, about to fall into the hands of Putin in a heartbeat.

Not one of the bad omens was fulfilled. Two months later, Zelensky is the star of international politics. Leaders and prime ministers line up to be photographed with him, previously warned about the essential contribution in military equipment or in sanctions against Russia that must accompany them. He can even afford demands and reproaches to those who declare themselves friends of his country without committing himself thoroughly.

Ukraine has already won the game as a democratic, European and sovereign nation, everything that Putin wants to destroy. He won it in the severe defeat inflicted on Russian troops in the capital’s suburbs and continues to win it with every gesture of normality in kyiv as the country’s capital. All that was missing was the arrival last Sunday by train from Warsaw of two heavyweights of the Biden Administration (Secretary of State Antony Blinken and Secretary of Defense Lloyd Austin) and the subsequent meeting in Ramstein with defense ministers from 40 countries to organize the supply of weapons.

To win you need determination —Ukraine has it all— and weapons —Ukraine does not have and depends on those sent by the allies. Hence the forceful message of the international coalition established by Ramstein, the largest since the one organized by Bush Sr. to liberate Kuwait in 1990: Ukraine wants to win, and its friends want it to win, and to that end they will do everything in their hands on logistical support, weapons supply and training of its military.

The Kremlin’s response should not be surprising: missiles against train stations and lines, to warn visitors and hinder supplies; gas cut to Poland and Bulgaria, to threaten all Europeans, and incendiary statements by Foreign Minister Lavrov, which give plausibility to a nuclear coup and World War III. With the forces more spread out than initially believed, it is clear that this war is going to take a long time.

The Sánchez-PNV-Bildu pastry with the ETA prisoners

Gibraltar mourns the death of Queen Elizabeth II: “It was the greatest, our ‘legend’ | International
September 9, 2022

Gibraltar mourns the death of Queen Elizabeth II: “It was the greatest, our ‘legend’ | International

The Diputación de Alicante will take the World Heritage Sites of Elche to the London fair
October 10, 2022

The cheating clause that Barça accepted to renew Dembélé
September 30, 2022

The cheating clause that Barça accepted to renew Dembélé

The “no to war” in Ukraine of a journalist on Russian television goes viral | International
March 15, 2022

another great goal to put the Galaxy in the playoffs
October 10, 2022

another great goal to put the Galaxy in the playoffs

The Buffalo shooting in pictures

An Iranian activist: “There is fear. But the people will not stop protesting” | International
September 25, 2022

An Iranian activist: “There is fear. But the people will not stop protesting” | International

Elections Italy: The extreme right wins the elections for the first time in Italy | International
September 26, 2022

Elections Italy: The extreme right wins the elections for the first time in Italy | International

Russia bombs a Ukrainian base 25 kilometers from Poland with missiles and increases tension with NATO | International
March 13, 2022