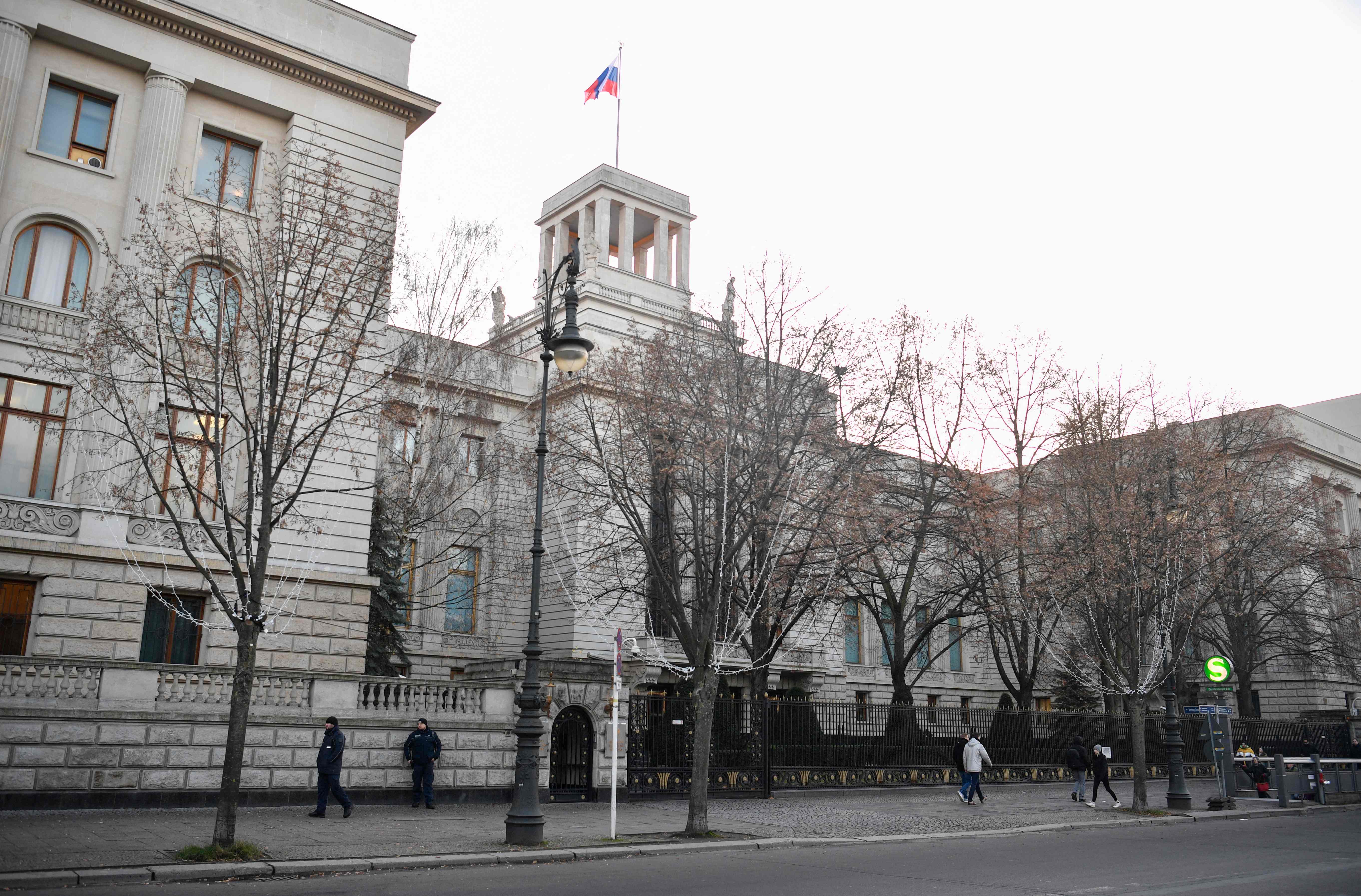 The Russian Government delivered this Monday to the German ambassador a list with the 40 members of its diplomatic mission whom it declares persona non grata and that they will have to leave the country. Moscow thus responds to the expulsion of 40 of its employees that Berlin announced in early April. The Russian Foreign Ministry stressed in a statement that the decision taken is a “symmetrical response” to the “openly hostile decision” taken by the German government. In addition, he considered “unacceptable” that Berlin accused Russia of both the massacres that occurred in Ukraine and of using its diplomatic mission to boycott Germany from within.

The expulsion this Monday affects a third of the staff of the German mission in Moscow, according to the DPA agency. In the last two months, the countries of the European Union have expelled hundreds of members of the Russian diplomatic service of various ranks, and Moscow responds week after week. On April 5, Spain joined this action and Foreign Affairs gave 27 employees of the embassy in Madrid a week to leave the country, 60% of its total staff. Moscow’s response has not yet come.

The German Foreign Minister, Annalena Baerbock, insinuated on April 4 that the Russian mission had used the protection of the diplomatic mission to carry out intelligence work in her country. “We expected the step taken today, but it is by no means justified. The 40 employees of the Russian representation in Germany that we expelled had not worked on diplomatic activities for a single day during their entire stay in the country. For years they systematically worked against our freedom and our social unity, and their presence threatened all those who sought our protection,” she stated.

The expulsion of the Russian diplomats was considered “an unprecedented decision” by Moscow. Russian Foreign Ministry spokeswoman Maria Zajárova said then that Baerbock’s statements were “a confirmation of Berlin’s openly hostile course to deliberately destroy all bilateral relations.”

The diplomatic punishment adopted against Russia for its offensive in Ukraine has varied in each country. Spain, for example, excluded the first high officials, including the ambassador, Yuri Korchagin, and the minister counselor, Dmitri Sokolov. The Baltic countries decided to go further and closed the Russian consulates on their territories. In response, the Kremlin last week locked down the Estonian, Latvian and Lithuanian consular missions in the cities of Saint Petersburg and Pskov, and urged their diplomats, declared persona non grata.

This is not the first time that Germany has expelled Russian diplomats in recent months. At the end of December, he urged two members of the embassy to leave the country after a German court confirmed that the murder of a Chechen opponent in 2019 in a Berlin park was “an act of state terrorism.”

War in Ukraine: The month of fear and darkness of 300 Ukrainians in a cellar | International

The photos recovered from the Malvinas war

Carles Puyol apologizes for his tweet to Casillas: “I was wrong”

France opens the trial for the attack that killed 86 people in 2016 in Nice | International
September 5, 2022

The jacket from the Cortefiel outlet that you will not take off all autumn
October 2, 2022

The Russia of the future is also preparing itself in exile | International
June 3, 2022

Afghanistan frees its last US prisoner in prisoner swap between Washington and the Taliban | International
September 19, 2022

Two Hellfire missiles aimed at a balcony in the center of Kabul: this is how the US has killed Ayman al-Zawahiri | International
August 3, 2022

Two Hellfire missiles aimed at a balcony in the center of Kabul: this is how the US has killed Ayman al-Zawahiri | International