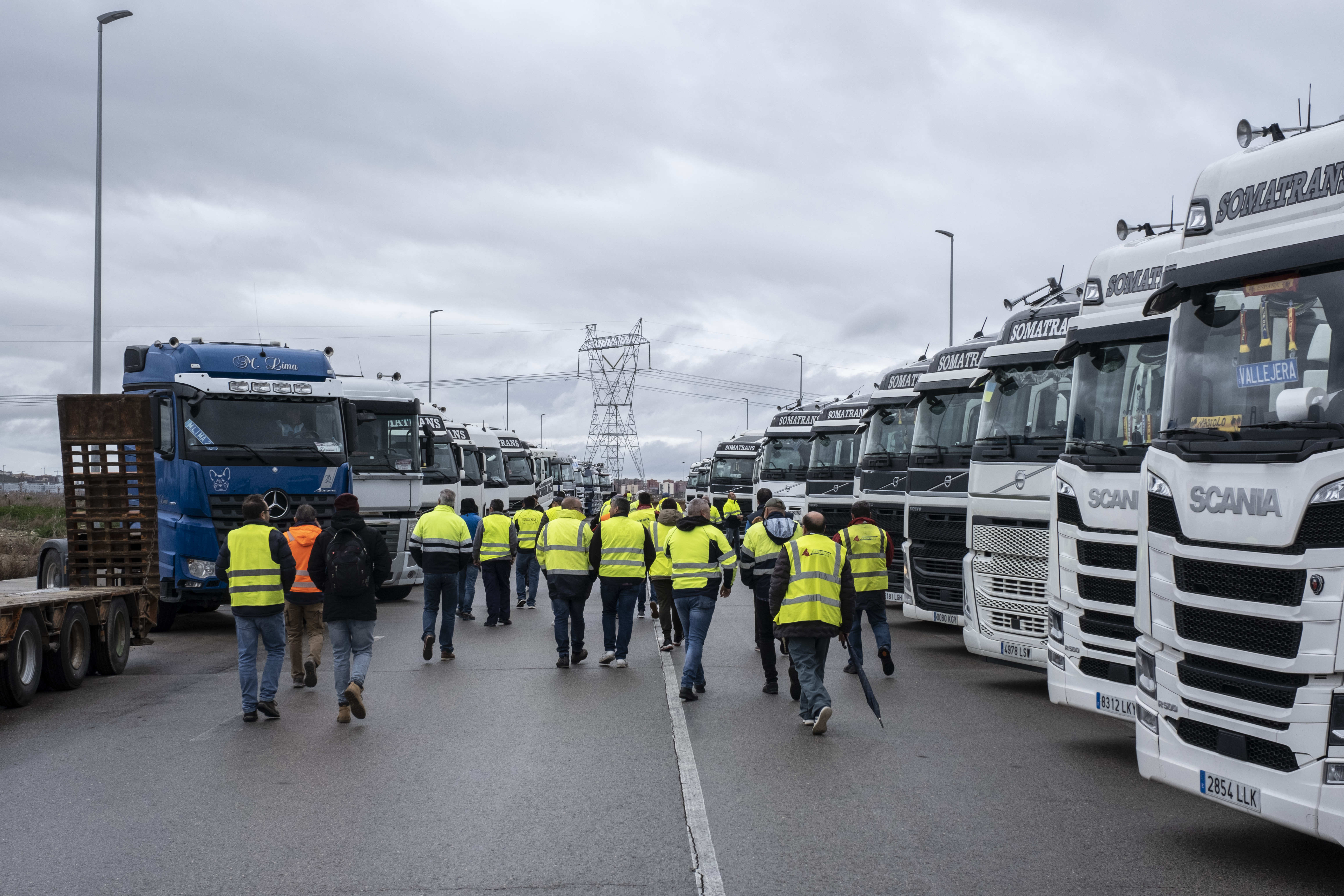 Although in January we were in full swing of the omicron variant and inflation was already pressing, the forecasts for the economy in 2022 were, in general, quite optimistic. Much more than they are today, with a war in Ukraine with unforeseeable consequences, inflation that does not stop growing, and a pandemic that still leaves its sad mark. Like in China, which has confined tens of millions of people to major industrial cities. This confluence of difficulties has brutally increased the cost of fuel and electricity. In parallel, it has short-circuited supply chains on a global scale, with particular difficulties in Europe.

This multiplication of obstacles spreads like an oil stain. The rise in energy prices and the lack of supplies have become a headache for carriers and sectors such as agriculture and fishing, which depend on affordable energy costs. Serious difficulties that affect basic productions and generate social tension. Although public accounts emerge weak from the pandemic, additional (fiscal) efforts are likely to be needed to overcome the second crisis in two years, the third in just over a decade. We are all exhausted. The finances of the public sector do not stop taking hits, but it is worse not to do enough. In the 2008 crisis, it took years to act. In the pandemic, he reacted quickly.

In the current crisis, with the problems worsening in a few weeks, a gradual response will not be enough. A significant part of the production system can suddenly come to a standstill. It already happens in some cases. With chain effects if the decisions are insufficient. It is advisable to consider forceful measures, put more meat on the grill by the administrations involved and thus stop the spiral of stress in which the Spanish economy has embarked. Of course, nothing helps catastrophic prophecies that only generate more social pressure.

It seems that it is committed to waiting for mandates from the European Union, which meets this week. They have the advantage of being able to count on measures that are true game changers because they allow to undertake with greater fiscal comfort or with changes in the price mechanisms —electricity— endorsed by the community authorities. However, until those decisions materialize – if they do – the proposals should help reduce the tension. Lowering taxes —such as VAT, which is ultimately paid by consumers, not producers— has little effectiveness.

In the short term, specific fiscal aid appears to be necessary to compensate the most impacted sectors —transport, agriculture and fishing, among others— since, otherwise, they will not be able to cover their losses. Work is being done on it, although there is an urgency for them to arrive immediately and not in a few weeks. Cash can help reduce tension, as has happened in other countries. And yes, in the medium term, after an exhaustive debate, the EU must reform certain transversal policies —agriculture and fishing, energy— with a double objective: to reduce dependence on external supplies and to better protect the income of these sectors.

War on waste in bars and supermarkets: a new law will impose fines of up to 60,000 euros for throwing away food | Economy

How to widen a ring that is too small for you

last hour of the first round with Lula and Bolsonaro

The EU braces for a protracted refugee crisis that could displace up to 10 million people | International
March 28, 2022

Violence worsens in Mali, epicenter of jihadism in the Sahel: “They have killed as animals are killed” | International
4 weeks ago

Violence worsens in Mali, epicenter of jihadism in the Sahel: “They have killed as animals are killed” | International

The United States exchanges a Russian pilot in exchange for ex-marine Trevor Reed arrested in 2019 in Moscow | International
April 27, 2022

Bolsonaro’s million-dollar weapon to extract votes from Lula: a payment for the poor | International
August 21, 2022

Bolsonaro’s million-dollar weapon to extract votes from Lula: a payment for the poor | International

The 70th anniversary of the death of Eva Perón is not enough to unite Peronism
July 27, 2022

Biden on the Buffalo massacre: “White supremacism is poison” | International
May 17, 2022

Biden on the Buffalo massacre: “White supremacism is poison” | International

Argentina discusses whether a guerrilla attack that occurred 46 years ago is a crime against humanity
June 11, 2022

1,475 billion euros in the second quarter
3 days ago

1,475 billion euros in the second quarter