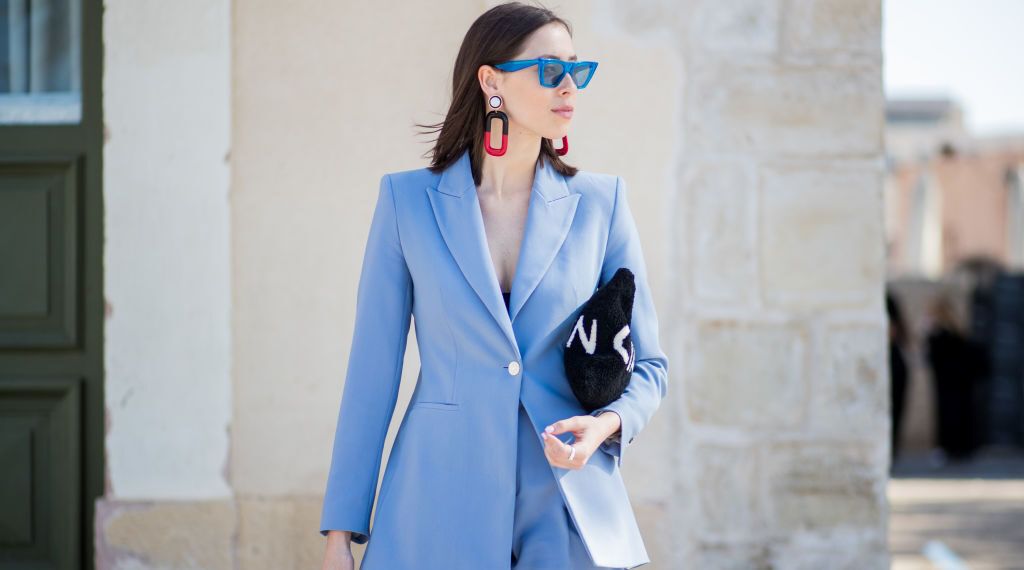 The law prohibits the use of Photoshop in advertisements

A bill that would require advertisers to inform the public when they use Photoshop to alter images of models in advertisements passed preliminary reading in the Knesset on Wednesday.

Part of the law proposes classifying advertisements that do not meet the requirements as a kind of “social injustice, crime”. As such, any advertisers who do not meet the stated requirements, and post photoshopped models of models in commercials, without declaring that they have been manipulated, will be fined.

The fines will be allocated to support “centres specialized in the prevention and treatment of eating disorders.”

The newspaper reported that MK Limor Magen of the Yisrael Beitenu party submitted the bill related to Photoshop, saying that “eating disorders problems affect many” and that she also wants to protect girls from the “false beauty standards” they see in advertisements, Which “harms their body image and self-esteem”, and reflects negatively on them.

The newspaper pointed out that there is another proposed law, which also passed preliminary reading, on Wednesday, that requires models to have a “minimum weight”, to prevent advertisers from using “too thin models”, and thus “create an unrealistic and dangerous beauty standard.”

Mbappe snatches the spotlight of the champions with a great goal.. Messi continues to flounder

Haluk Bayraktar announced with these words! Export record from the defense industry
7 mins ago

Ali Naci Küçük: Domenec Torrent can only be Fatih Terim’s analyst
15 mins ago

Bomb change in the jury of MasterChef Turkey! Chef Mehmet Yalçınkaya is replaced by a surprise name
5 days ago

Bomb change in the jury of MasterChef Turkey! Chef Mehmet Yalçınkaya is replaced by a surprise name

The President of Algeria orders the abolition of taxes on these activities and goods
February 13, 2022

Artillery shelling for the second day in Ukraine.. Fingers are pointed at Kiev
February 18, 2022

Artillery shelling for the second day in Ukraine.. Fingers are pointed at Kiev

UN: 1 million Ukrainian refugees since the start of the Russian war
March 3, 2022

UN: 1 million Ukrainian refugees since the start of the Russian war

Putin’s war costs billions a day.. the bet on the 10th day

For the first time… Saudi Arabia celebrates the “Foundation Day”

Western anger at the Russian attack